From the last of the litter, to the king dog of Downtown. This handsome beast is my best friend. He’s part lab, part mastiff. A gentle giant that far exceeded expectations. Loving and playful, this puppy is the best friend a man could ask for. I received Dino as a gift, he was merely a few pounds and shorter than an average stair. He was the last of his litter and the family he came from had mentioned that his parents were on the smaller side of 65 and 90 pounds and that he will likely fall somewhere between there. Boy, were they wrong. This little fella weighs in at 125 pounds and stands well over 5 feet on his hind legs. He’s a healthy, happy puppy with the best demeanor. 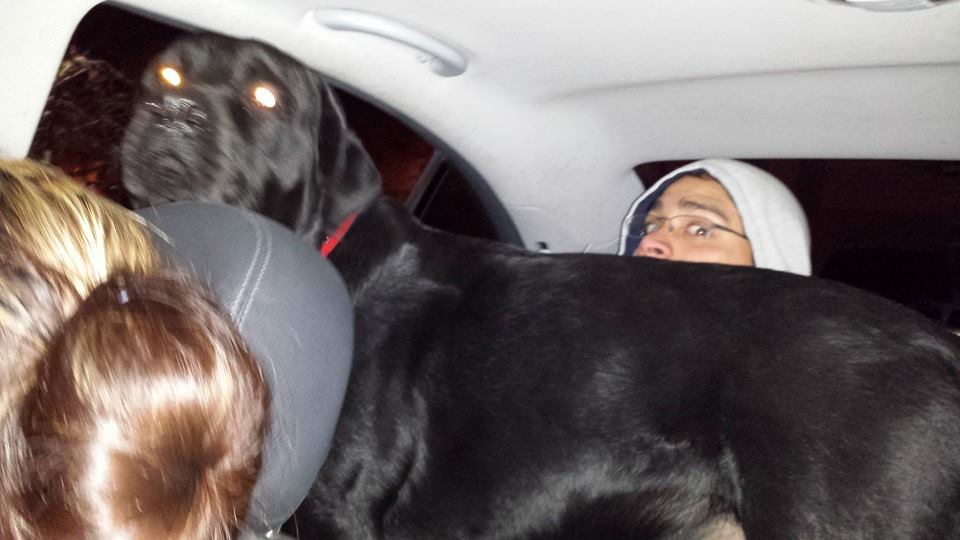 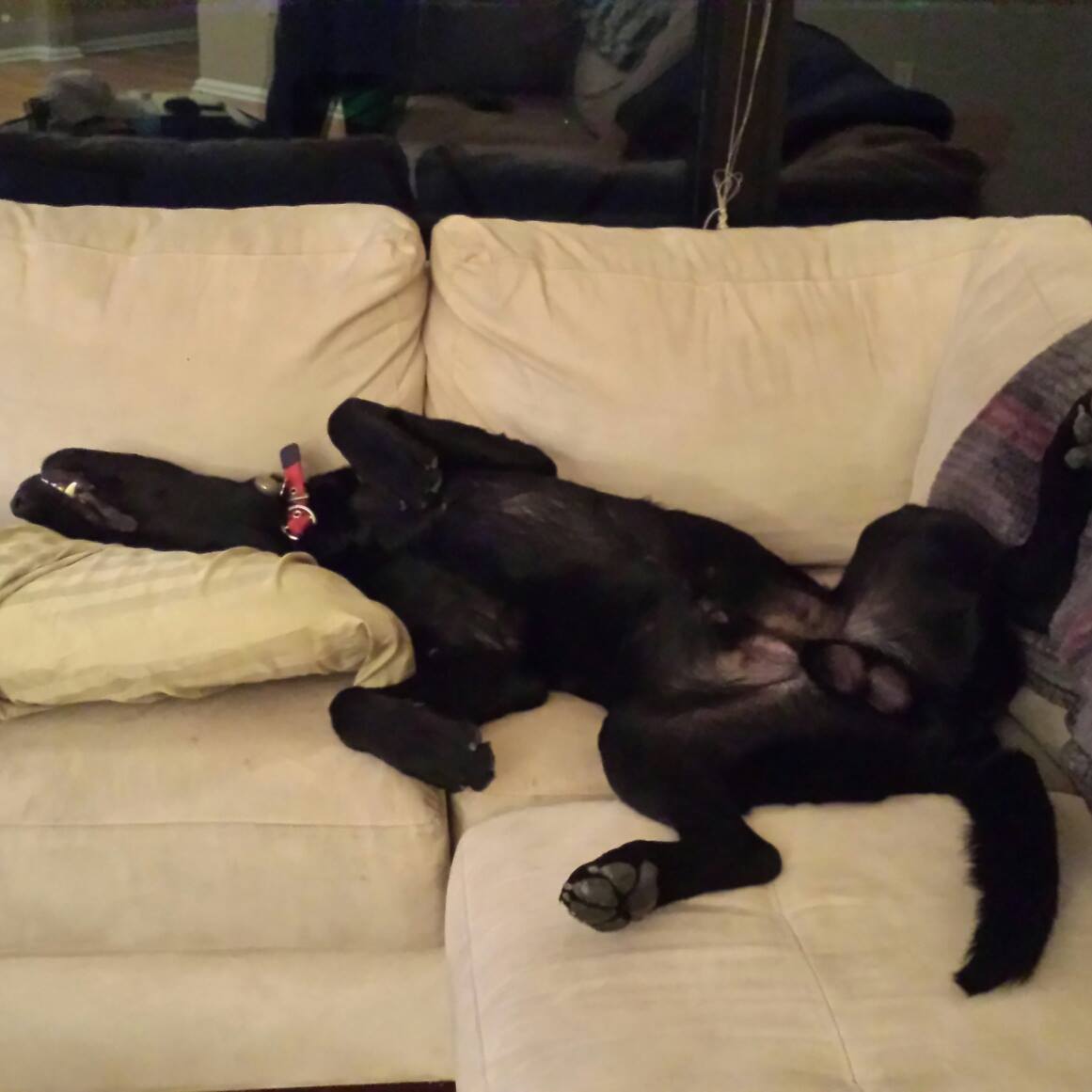 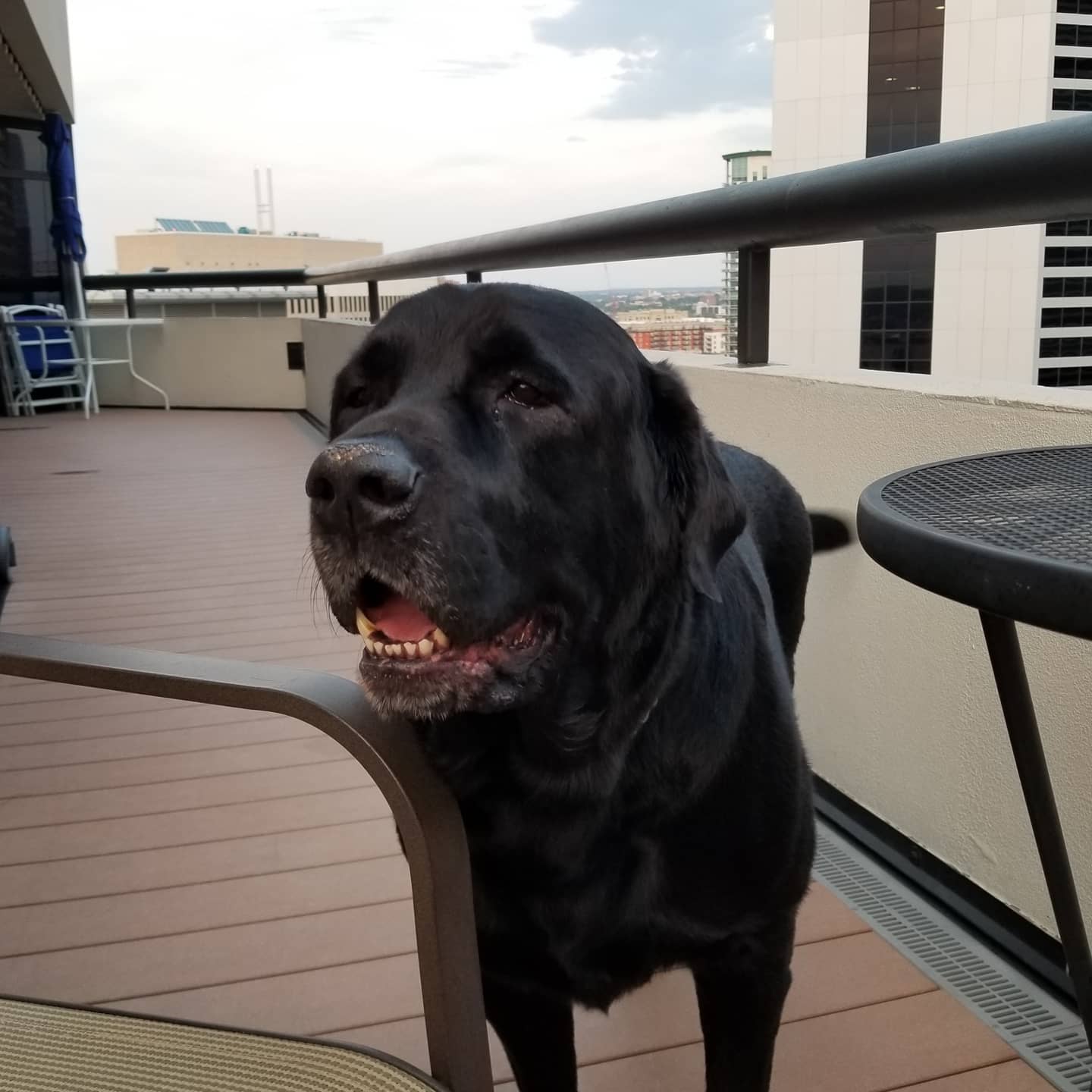 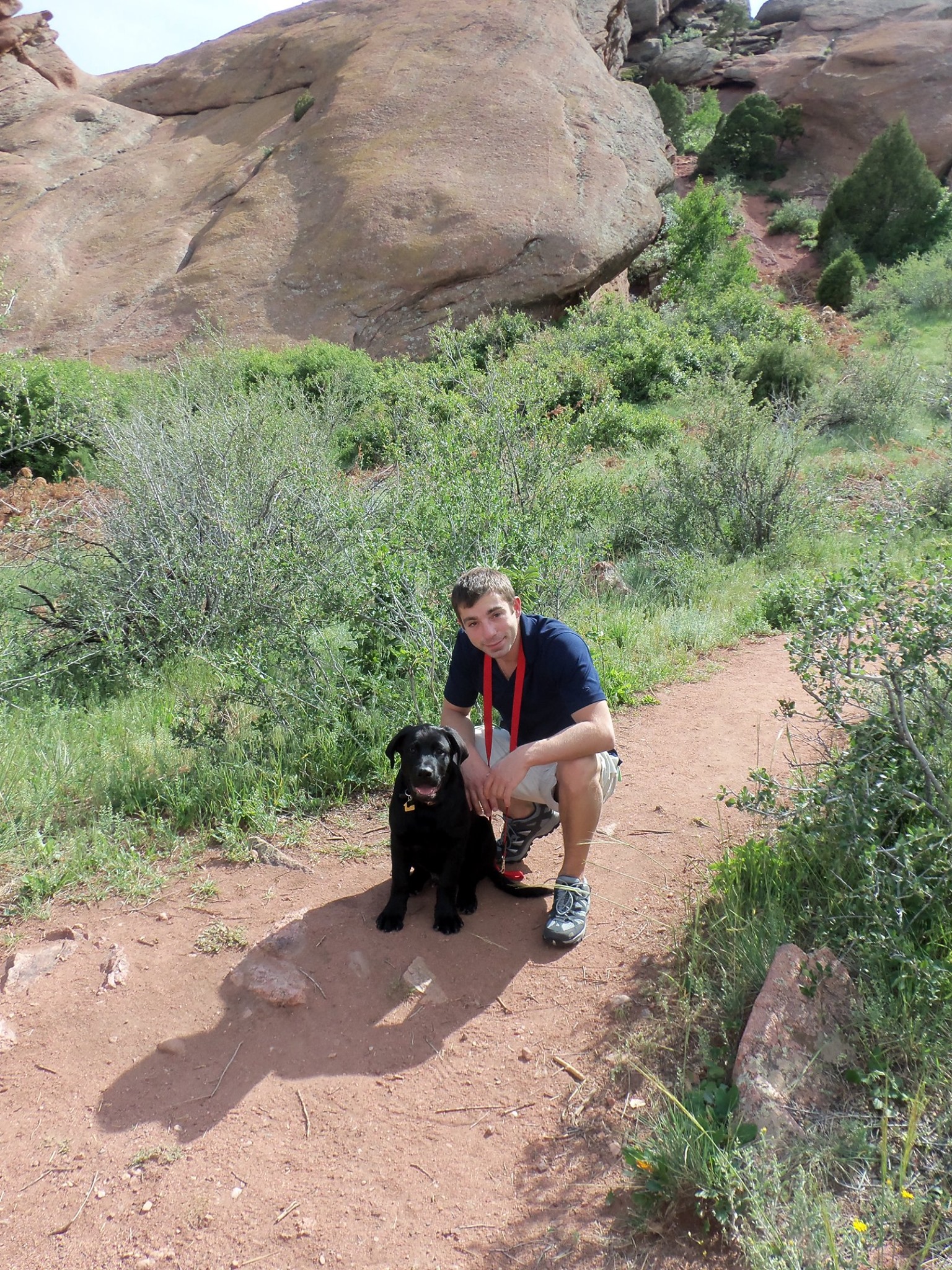 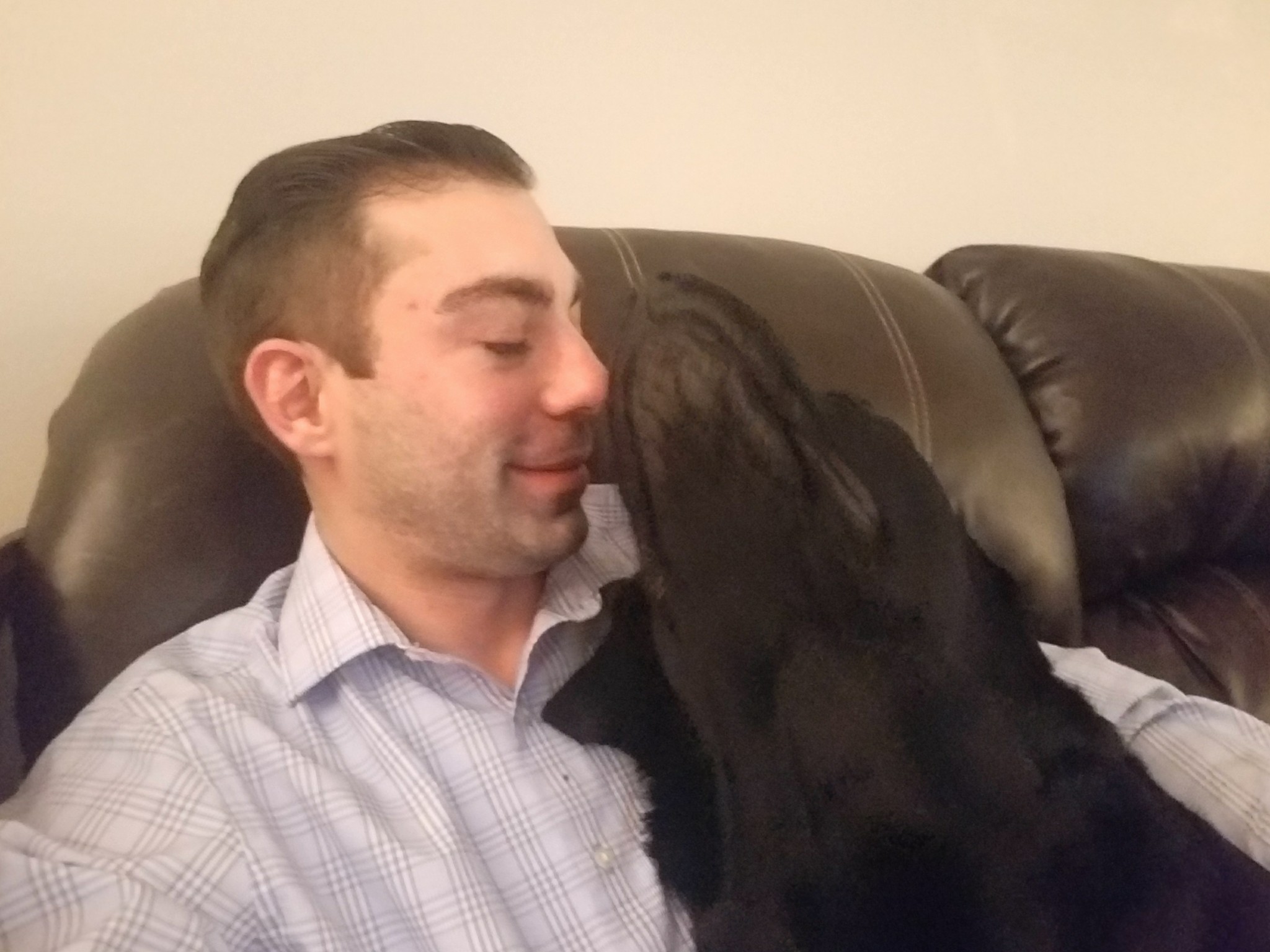 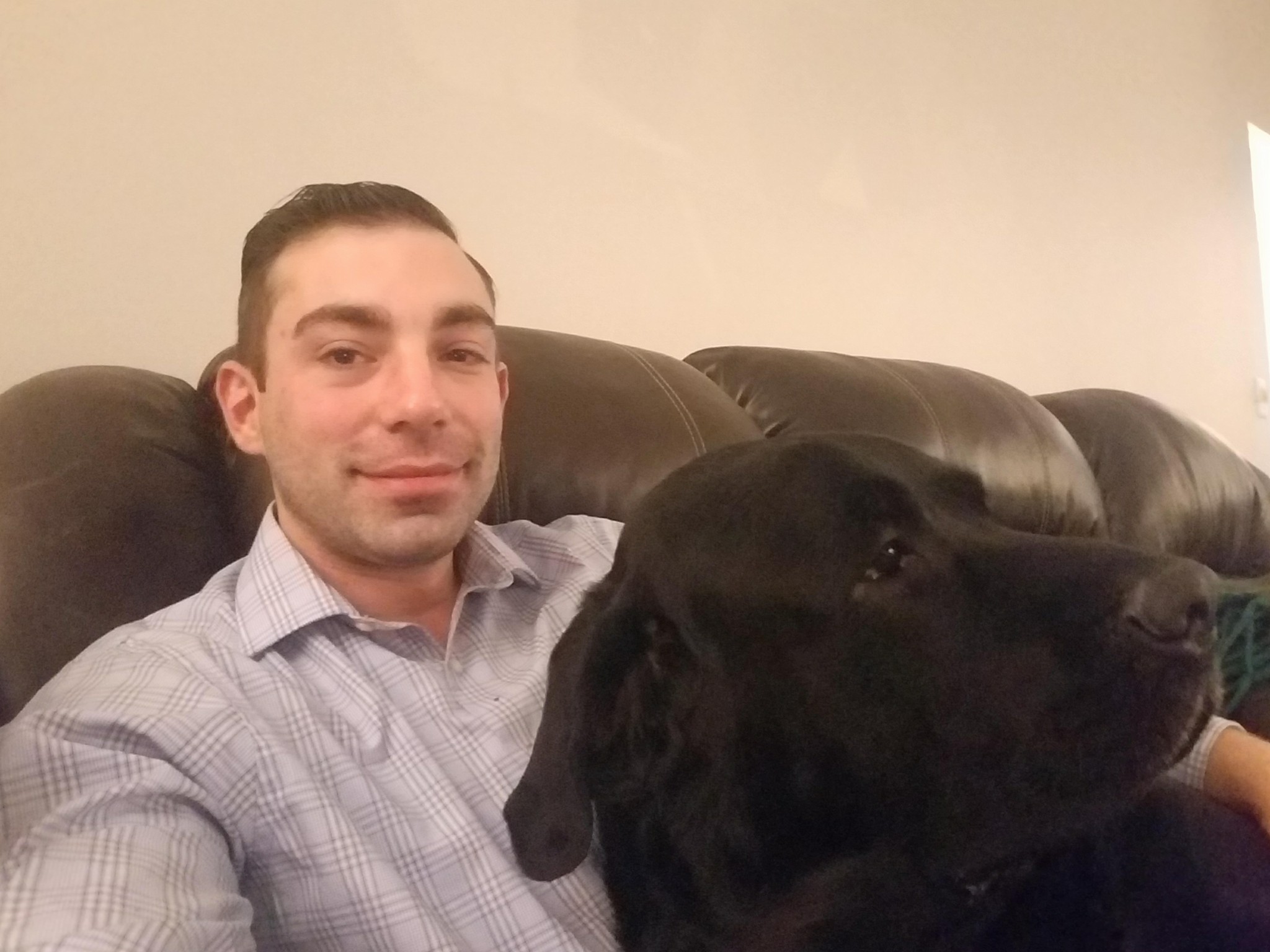 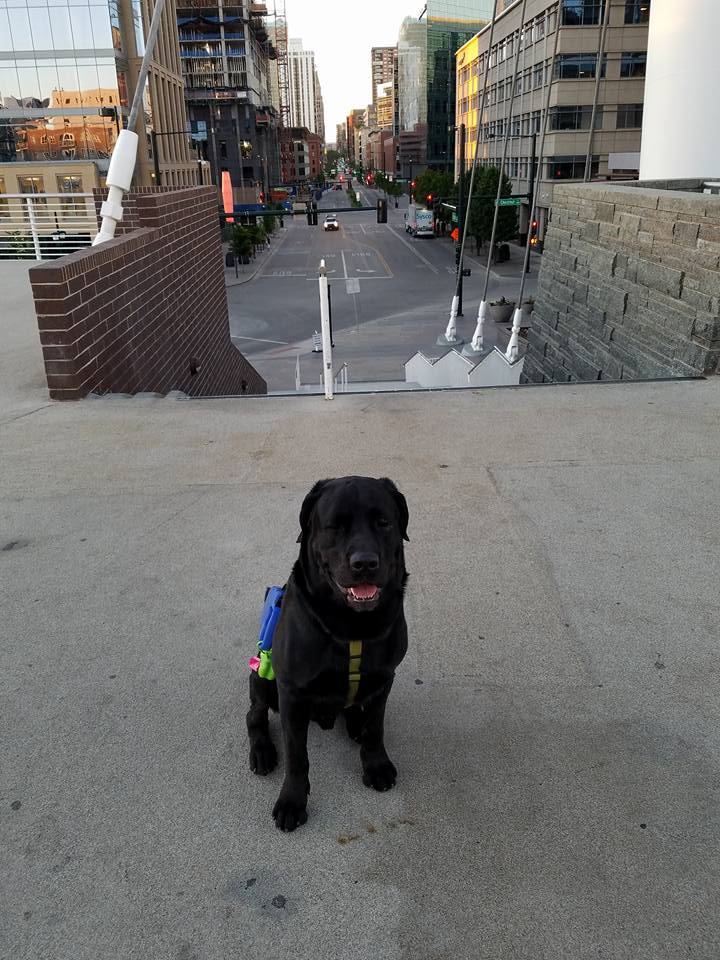 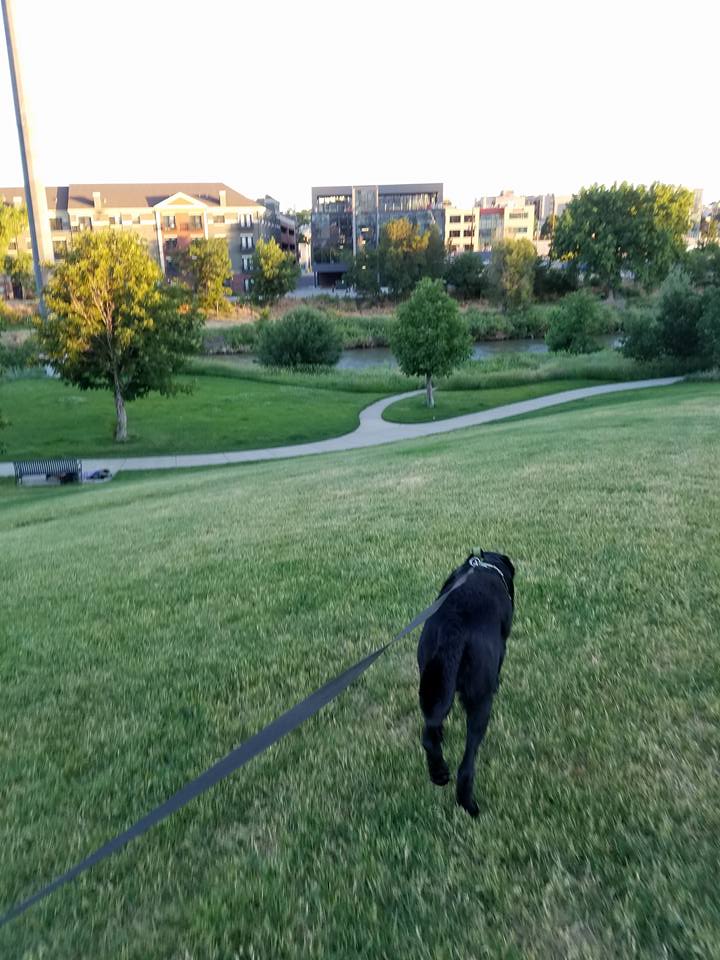 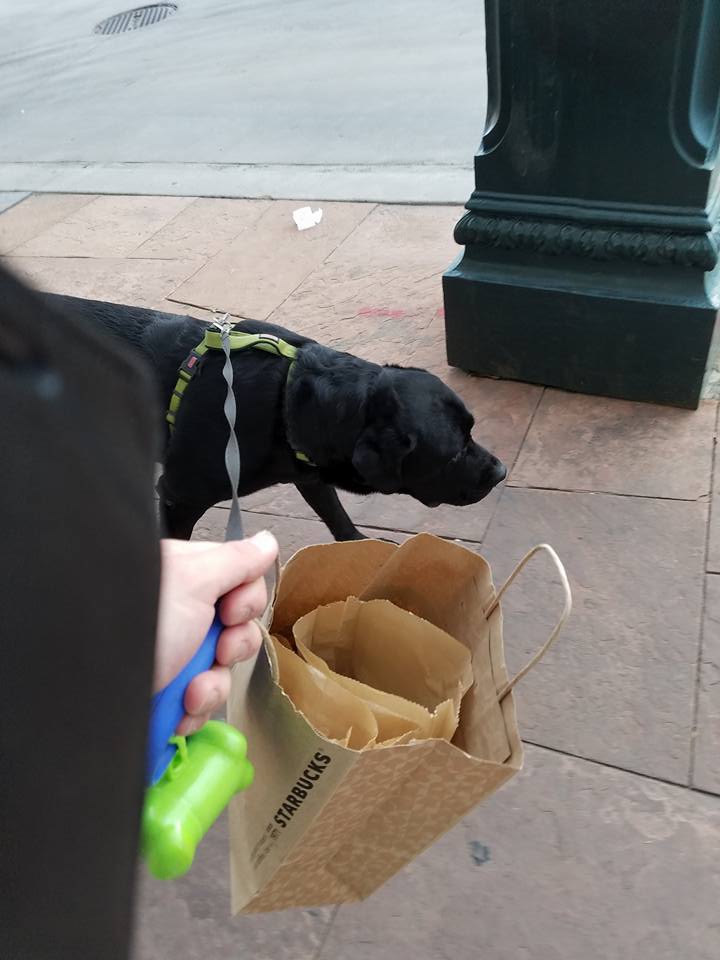 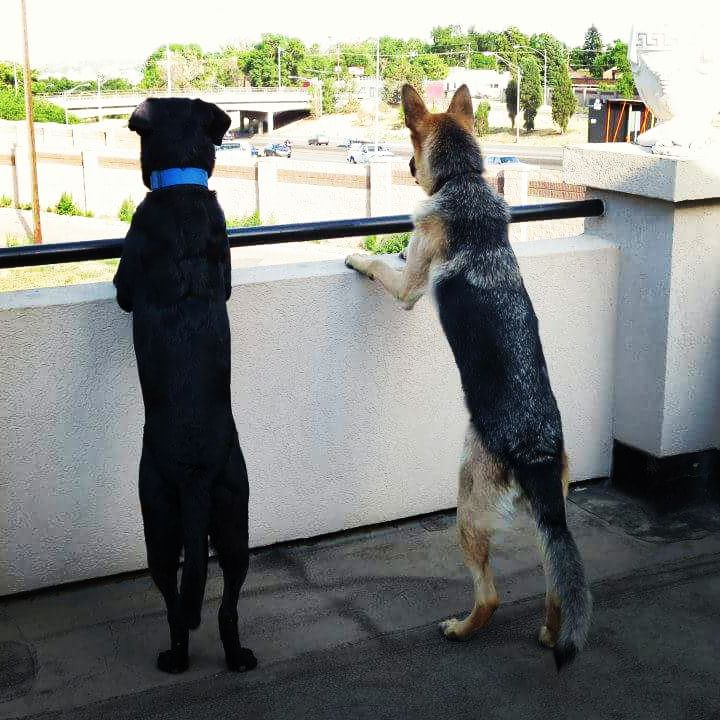 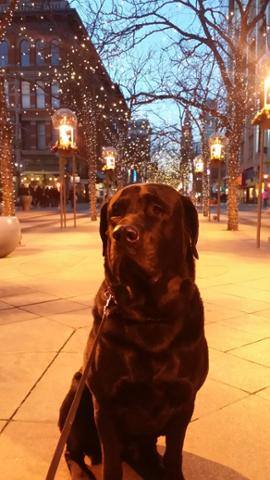 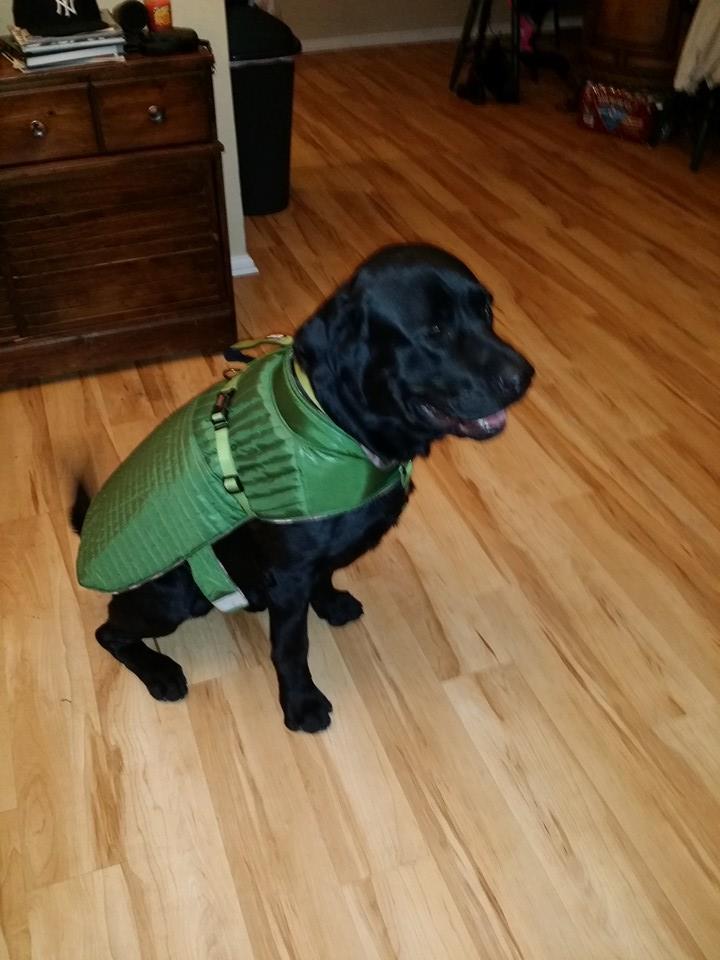